After many years of loading and unloading my homemade Igloo Nitrous Bottle Water Heater from the truck bed at the track, I finally decided to make a new one that mounts permanently in the trailer. I didn’t have enough room for the bigger igloo setup so this narrower aluminum one will be really nice to have. While I was at it, I added a new secondary thermostat that will kill the power if the primary one fails and the tank overheats. Sure it’s a rare situation, but I like having the additional peace of mind for safety’s sake.

Kurt Riffle from Riffle Motorsports had an old tank he had laying around since he used to run Nitrous and I talked him into modifying it a little for what I was wanting to do. He added some additional drain bungs, and a pad to mount a snap action safety temperature switch to the side. That safety switch is something I’ve been wanting after witnessing a controller malfunction due to a bad sensor and stay on causing the bath to get too hot, obviously that would be a very bad situation with nitrous bottles that we want to avoid. Here’s how we mounted the Thermal Switch on the Nitrous Bottle Water Tank. I also used thermal paste to help transfer heat better to the switch. That’s the same kind of stuff you get for mounting computer processors to their heatsinks.

*Update – The KSD301 Switch I bought worked great, it tripped at 102° but, it failed to reset. Apparently some of these switches are “one shot” and do not automatically reset. So, make sure you are getting the one that self-resets (or manual reset), not the “one-shot”. The switches are not marked as to which ones they are. Here’s the new heater all installed in the trailer. I mounted the control up on the wall to make it easier to see. The first test run seemed to work great, so looks like this project is finished, on to the next! 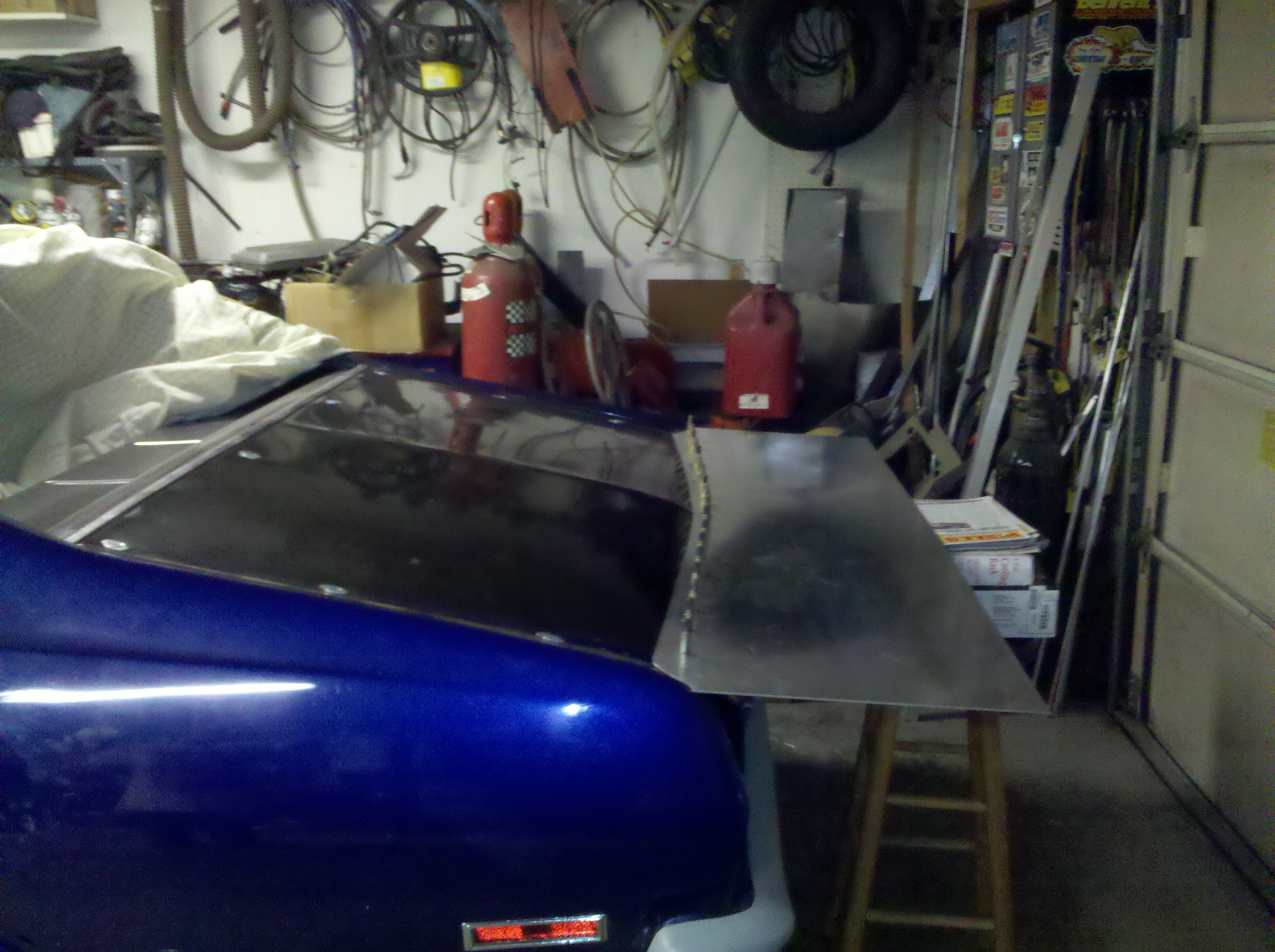 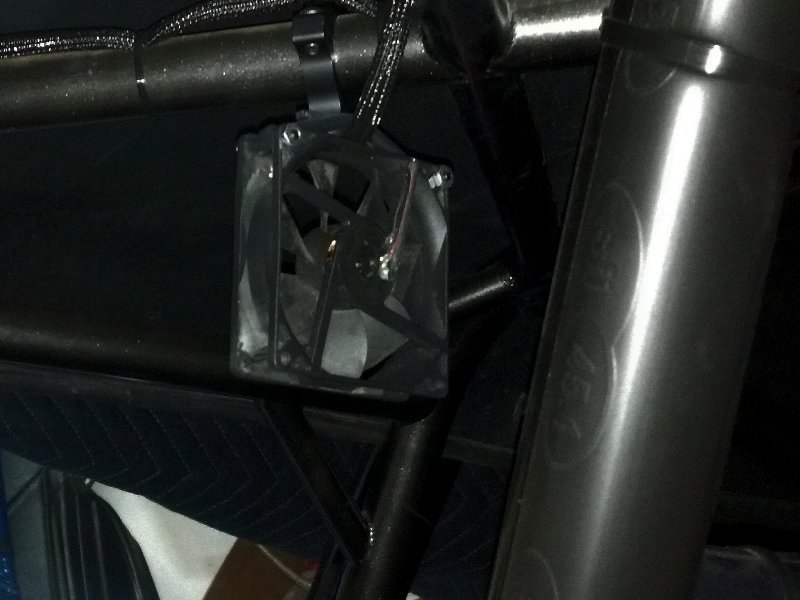 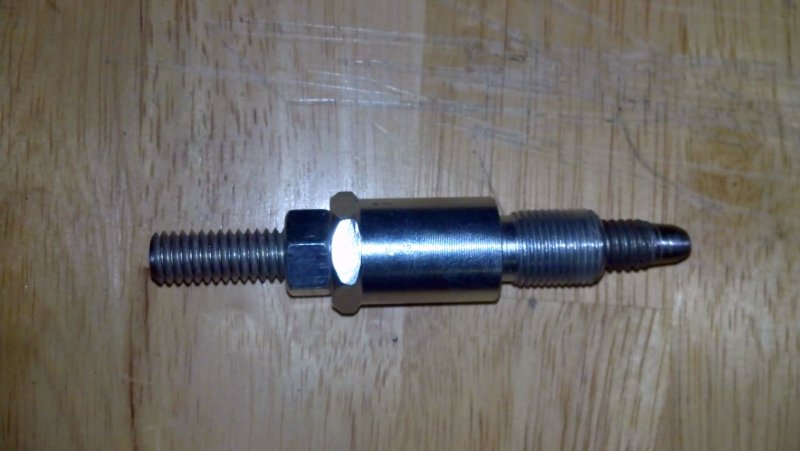 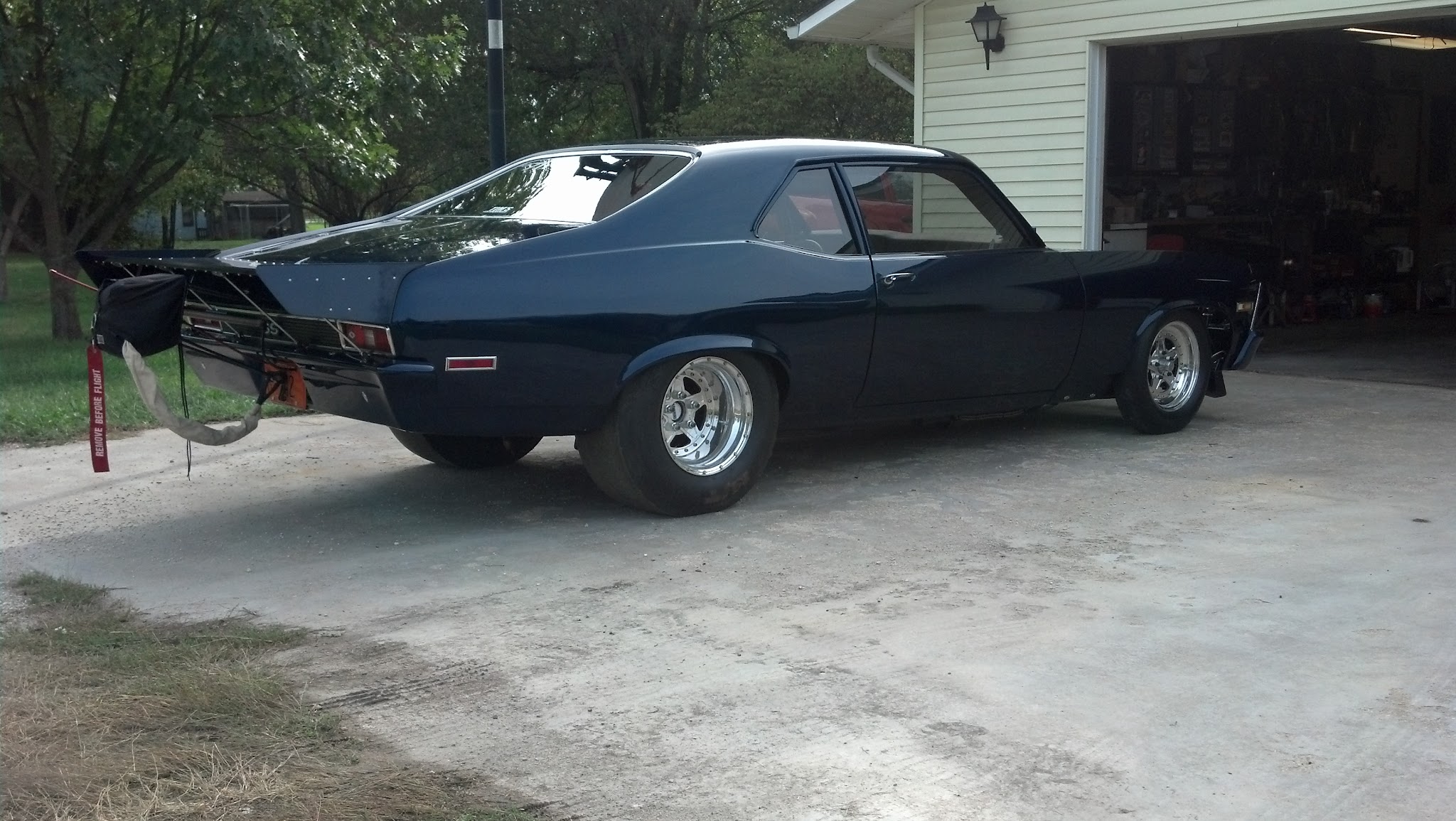 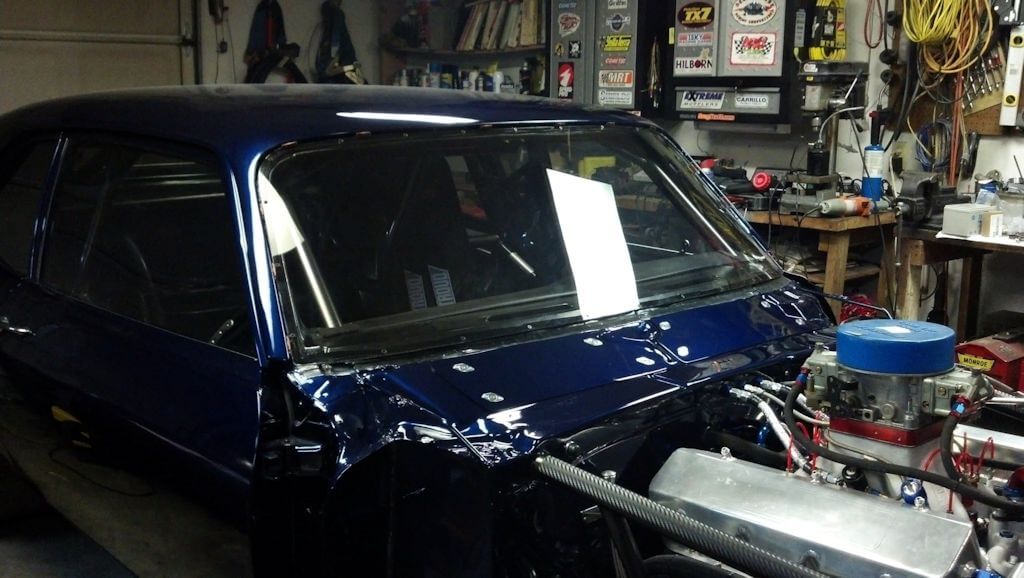